The 22nd FIFA World Cup, which Qatar is hosting, has officially begun, and many football fans are anticipating a month of exciting competition.

There have been several outstanding players at the World Cup who have excelled despite being somewhat old.

It is easy to think of retired Cameroonian legend Roger Milla, who, despite being 38 and 42 years old, respectively, nonetheless dazzled the football world at the 1990 and 1994 World Cups. Many seasoned football players may be competing in their final tournament in Qatar for the 2022 FIFA World Cup. Knowing who the oldest footballers at the 2022 World Cup are would be interesting. The oldest football players competing in the 2022 FIFA World Cup will be discussed today.

Luka Modri (37)
The legendary and popular Croatian athlete will likely play in his final World Cup.

This will be the fourth World Cup for the Real Madrid midfielder, who has the most caps for his nation. Luka Modri is still among the top midfielders in the world despite his advanced age. The captain of the Croatian national team will be hopeful he can lead his group to their first World Cup victory. Luka is one of the older players entering 2018 World Cup competition at the age of 37 years and two months.

Cristiano Ronaldo (37)
The legendary Portuguese player, who is 37 years and almost nine months old, is among the older citizens travelling to Qatar for the World Cup.

Despite being without a doubt one of the best soccer players of all time, Ronaldo has yet to win the World Cup. Ronaldo will represent Portugal at his fifth and likely last World Cup. The male player with the most goals in men’s international football history will be looking to cap off his international career by aiding Portugal in their quest for their first world cup victory.

Thiago Silva (38)
Thiago Silva, who is 38 years old, is one of the best defenders in the world as well as one of Brazil’s top footballers.

With 109 caps for the Selecao, Thiago Silva made his senior international debut for Brazil in 2008 at the age of 23. The centre defender for Chelsea will be competing in his fourth World Cup.

Pepe (39)
Another player who may be playing for Portugal for the final time in international football is Kepler Laveran de Lima, or Pepe as he is more well known.

One of the oldest players entering this year’s World Cup in Qatar is the 39-year-old defender. The three-time World Cup veteran will be trying to assist this golden generation of Portuguese players in realising their full potential and ultimately taking home the trophy.

The highly decorated right-back, who is 39 years and six months old, is among the oldest players competing in the tournament in Qatar. The Brazilian international’s third and possibly last World Cup will be this one. He intends to assist the Samba guys in capturing their sixth World Cup trophy.

Atiba Hutchinson (39)
The 39-year-old midfielder was chosen for the Canadian team to compete in the World Cup in Qatar, which will be his first and most likely final World Cup appearance. Hutchinson is the leader of both the Canadian national team and his club, Beşiktaş.
Atiba has played for the Canucks in 98 international games and might get his 100th cap during the competition.

He is also one of the World Cup 2022’s older outfield players. 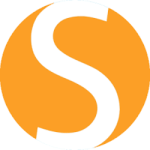 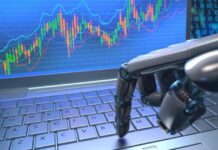 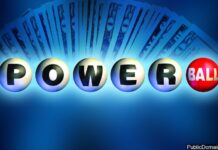 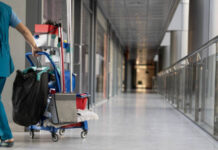 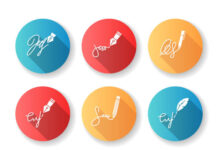 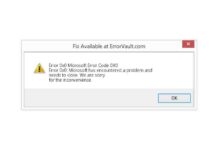